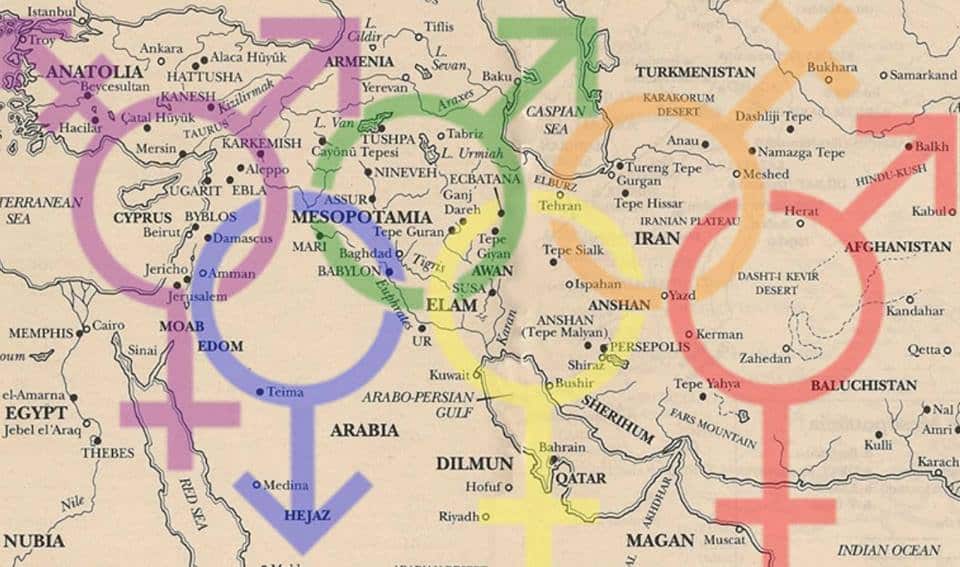 The growing polarisation is becoming more present in the Netherlands with the opposing parties drifting further away from each other. As we further approach the elections of March 2017, we are being faced with subjects such as islamophobia and gay rights. Gay rights are being illustrated as the product of the Western world. During the lecture, the geo-political changes in the Middle East and its effect on LGBT rights will be discussed. How does this affect your identity as a Middle Eastern homosexual? To what extent do you centralize your identity as a homosexual from the Middle East in the Netherlands?

Speakers:
Maruf Foundation: Dino Suhonic, director of Maruf Foundation, writer of the Correspondent. The other speakers will be revealed as we approach the event.

WHEN: Tuesday, February 7
TIME: Walk in 18.45-19.00
WHERE: Auditorium second floor, Leiden University College, The Hague (next to The Hague Central Station)
WHO: We welcome everyone
APPLY: Send an e-mail to activiteiten@montium.nl
FREE ENTRANCE